GQ Men of the Year Awards 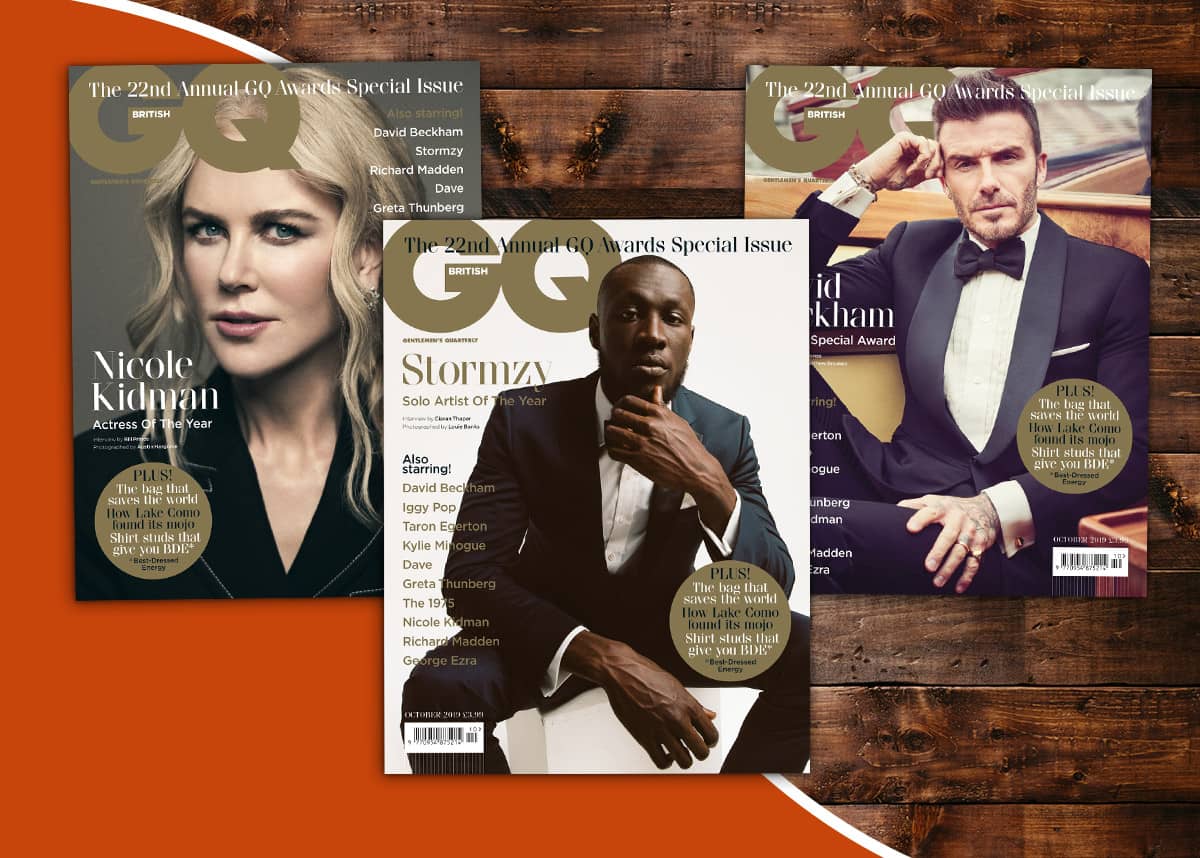 GQ Men of the Year awards is now in it’s 22nd year of honouring the men and women who make a difference and contribute to cultural triumphs of the past year. 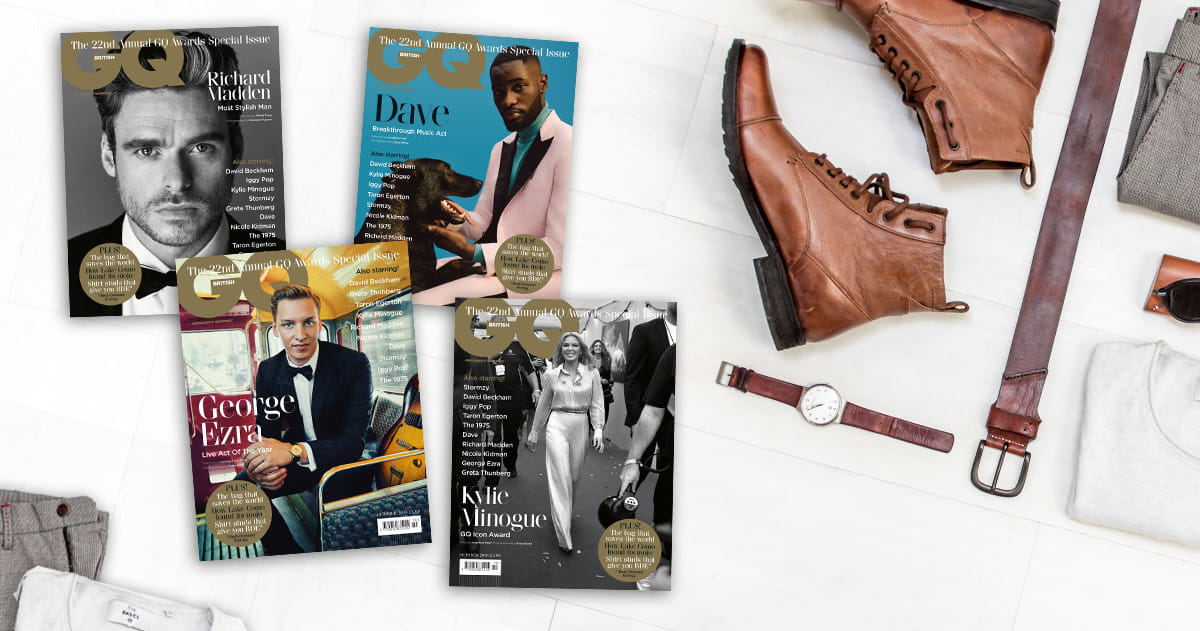 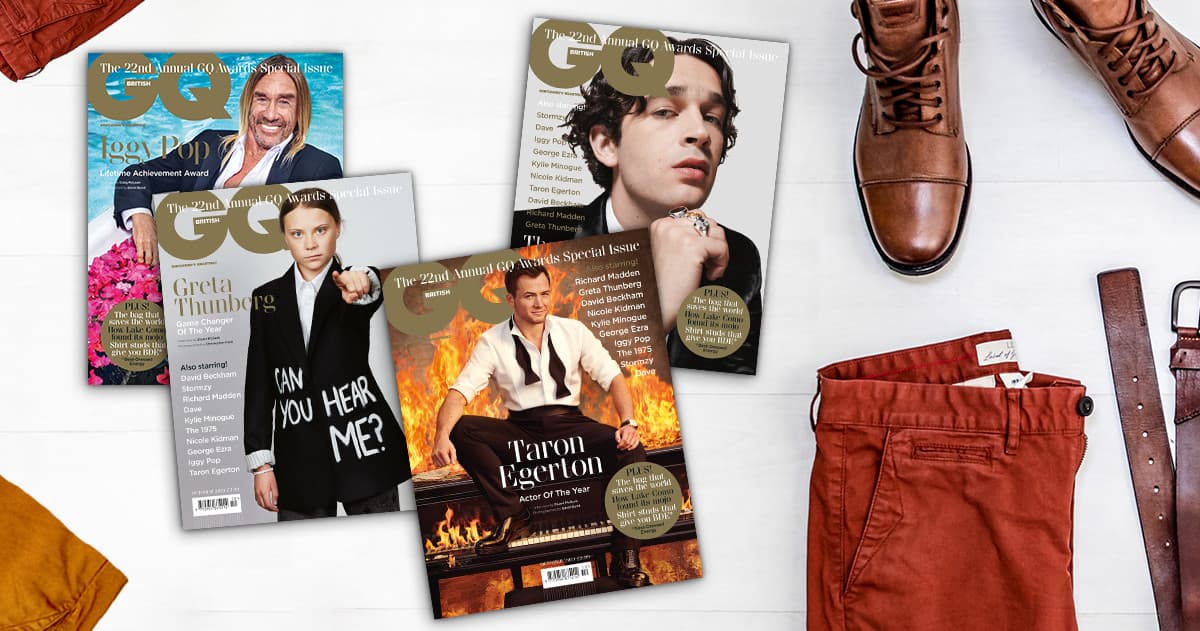 
Subscribe to GQ from just £9. The UK’s best guide to the changing world of men’s lifestyle right to your door with free UK delivery.