I’m a Celebrity… tends to throw up a number of unexpected surprises, but this year, alongside the horrendous Bushtucker trials and creepy-crawlies, jungle resident and Gogglebox-regular Scarlett Moffatt revealed to her campmates that she had in fact tried to contact Stephen Hawking with her theory on time-travel.

“I once emailed him because I had a theory about time travel,” the 26-year-old explained. “In order to travel back in time we have to go faster than the speed of light. The speed of light is like 319 and then loads of numbers, it’s exactly the same latitude point as the tip of the great pyramid. 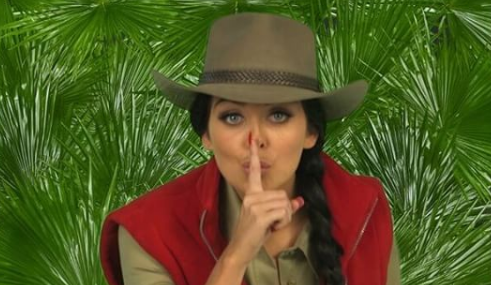 Scarlett, who met Stephen Hawking at an awards ceremony, then went on to explain that whilst she was “trying to look for his email address,” she was unsure of the address’ validity, what with it being “a Hotmail account” and all.

If you’ve got an interest in astrophysics or a theory on time travel, grab a subscription to New Scientist - and save up to 30%.