What’s the Deadliest Animal in Australia?

Snakes? Spiders? Crocodiles? Australia is chock-full of dangerous critters just lurking in wait – but the deadliest of all Australia’s animals may surprise you…

Between the red-back spiders hidden in the bushes, the eastern brown snakes hanging around in your footwear and the monster crocodiles slipping unseen through the rivers and creeks, Australia can be a pretty dangerous place.

But the deadliest animal Down Under? University of Melbourne researcher Dr Ronelle Walton set out to prove which of Australia’s vicious and venomous animals causes the most human fatalities. And the answer was: the horse. 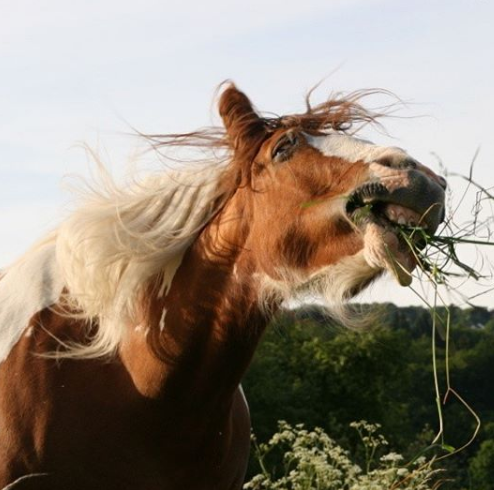 Yup, Dr Walton’s not foal-ing around, from 2000-2013, the seemingly docile horse was responsible for the deaths of 74 people, compared to 27 snake-related demises. Incredibly, spiders were responsible for exactly no deaths during this period.

So next time you know someone who’s getting ready to backpack across Australia, make sure they are aware of the threat posed by the deadly horse.

If you love animal facts from Down Under, grab a subscription to Australian Wildlife today.

How Much Do You Know About Orangutans?
Rock Legends Unite for New PETA Ad
Attenborough Returns with Blue Planet Sequel