Love it or Hate it, our favourite yeasty spread along with other Unilever faves are in short supply

Tesco has halted online sales of marmite and several other beloved brands over a feud with its biggest supplier, Unilever. Whilst the products are still on shelves, they are in limited supply and not expected to restock anytime soon. 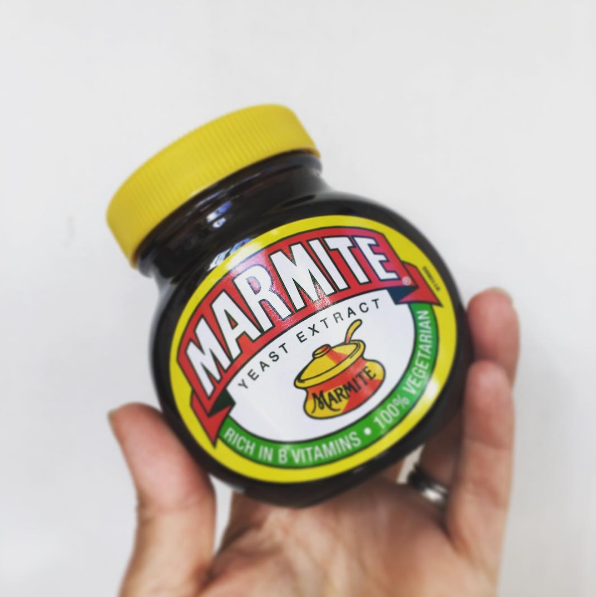 The disagreement began when Unilver tried to hike up wholesale prices, blaming the recent fall in sterling value. Other products affected include Pot Noodles, Ben and Jerry’s ice cream and Hellman’s mayonnaise. Whilst the supermarket giant announced it was ‘currently experiencing availability issues on a number of Unilever products’ and that they ‘hope to have this issue resolved soon,’ there was no indication of when that might be.

Since the Brexit vote, sterling has dropped 16% against the euro. The former boss of Sainsbury's, Justin King, has given an indication of the problem, saying that shoppers should expect higher prices because supermarkets will not be able to absorb the extra cost of imported goods.

In the competitive world of grocery shopping, retailers are reluctant to pass on price rises to shoppers. But due to the fall in the pound, many feel they have no choice but to pass the cost onto consumers. So should we expect to pay more for these products? Because a life without Marmite is not worth the bread it’s buttered on…

Eat Yourself Beautiful
The Big Easter Interview: Meet The Editor of delicious. Karen Barnes
The Ideal Gift For The Ginthusiast in Your Life