Fresh from her one-woman protest outside the New York abode of a certain President-elect, the Born This Way singer took to Harper’s Bazaar to reflect on what it means to be a woman…

Growing up, I was always told I was a rebel. People would say things like, "You're defiant," and "Why are you dressed that way?" But I continued to do what I wanted and wear what I wanted —because, clearly I haven't changed.”

So begins Lady Gaga’s essay in Harper’s Bazaar entitled Portrait of a Lady, which links Gaga’s fearless style and recent stripped-back album Joanne (so called after her aunt, who passed away aged 19) with the trials and tribulations facing women in the 21st century. 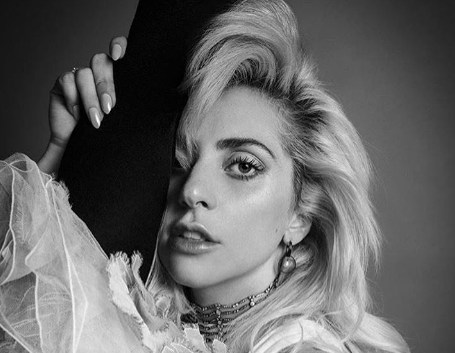 Gaga goes on to discuss the recent Presidential election – including those leaked Access Hollywood tapes – and how being a woman at the moment is about “fighting”.

“Being a lady today means being a fighter,” she writes. “It means being a survivor. It means letting yourself be vulnerable and acknowledging your shame or that you're sad or you're angry. It takes great strength to do that.”

The American Horror Story star goes on to finish the article declaring that “it’s time to take off the corsets” – and the entire essay can be seen in the December/January issue of Harper’s Bazaar, available on 22nd December.

Grab a subscription to Harper's Bazaar today - and save up to 50% off.