Royal Baby On The Way!

Kensington Palace has confirmed that the Duchess is pregnant with baby number three.

It has been confirmed that the Duke and Duchess of Cambridge are expecting their third child. The little Prince or Princess will join 4-year-old George and 2-year-old Charlotte, and will be fifth in line to the throne when he or she is born early next year. 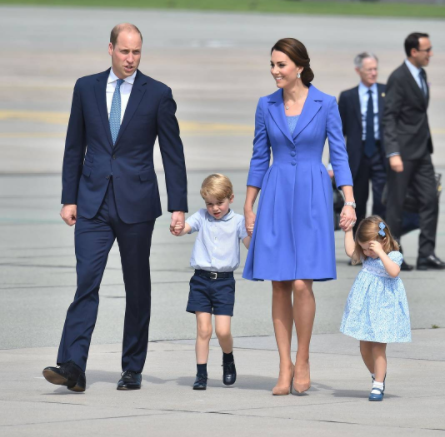 Kate is suffering from Hyperemesis Gravidarum, an acute form of morning sickness, which she suffered with during her first two pregnancies, and will not carry out her royal duties today while she is cared for at Kensington Palace.

The news comes days before Prince George’s first day at school at Thomas's in Battersea, and also follows the 20-year anniversary of princess Diana’s death last week, much to the delight of Royals fans everywhere.

Be first in line for news on the royal pregnancy with a subscription to Hello! and save up to 25%