The New European. From pop-up to weekly paper

In the wake of a referendum that split Britain in two and was only planned for a four-week run, The New European now celebrates over 100 issues!

The paper, which was originally described as a weekly ‘pop-up newspaper’ was launched July 8th 2016 two weeks after Britain had voted to leave the European Union. Since then, over 100 issues have been published. Here are some iconic covers to date:

Issue #98: Time to give power back to the people! 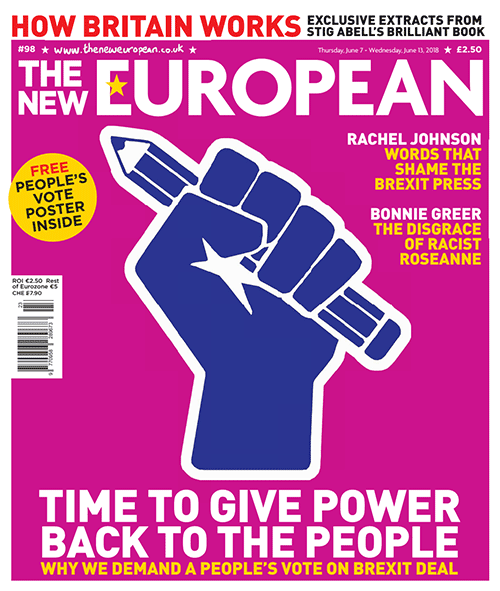 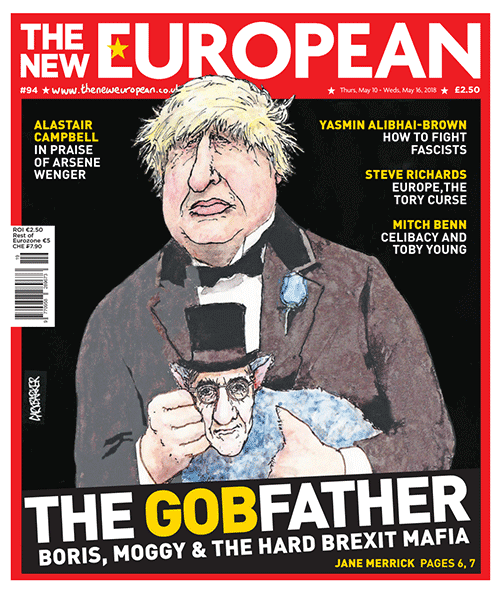 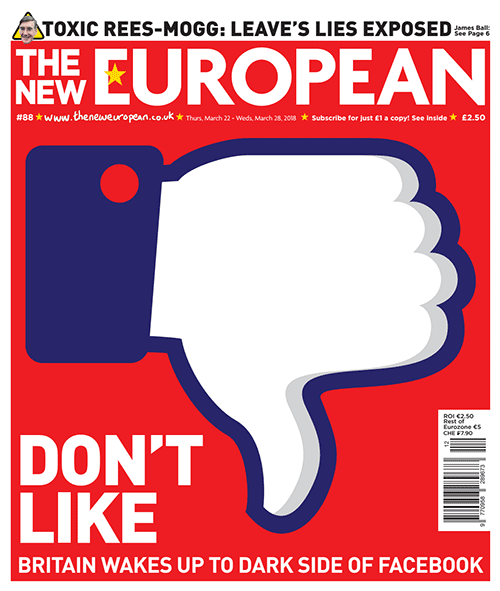 To help celebrate the great success of the weekly newspaper, The New European is now offering 10 issues for only £1, exclusively to isubscribe! That’s an amazing 96% off the cover price. Subscribe today to get your weekly dose of political news!

Why iSubscribe?
TIME Reveal The 25 Most influential People On The Internet
Prince William Makes History as Attitude Cover Star