A look at the life and career of the man who built Condé Nast.

On October 1 2017 Samuel I. Newhouse Jr. passed away in new York aged 89 after a long illness. The name may not instantly ring a bell to even the most ardent magazine reader, for despite being one of the most important names in publishing, Si Newhouse (as he was known) preferred to remain behind the scenes and let his Editors blaze their own trail.

A native New Yorker, Newhouse began his publishing career in newspapers, before working at Vogue and Glamour under the tutelage of Alexander Liberman who became the company’s editorial director in 1962. In 1975 he became chairman of Condé Nast, a role in which he would revive the magazine Vanity fair and purchase the New Yorker as the company grew from a small publishing house to a media empire that now boasts 128 publications across 27 global markets. 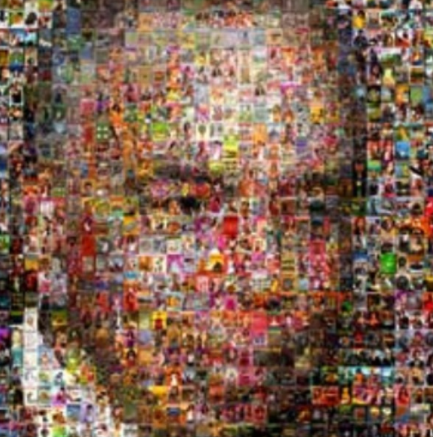 "Si Newhouse wasn't incidentally in the magazine business,” said David Remnick, editor-in-chief of The New Yorker. “He loved magazines, he loved everything about them––from the conception of new publications to the beauty and rigour of the latest issue––and that passion, that commitment to excellence, free expression, and imagination radiated in every direction.”

As tributes pour in for the hard-working and enigmatic magnate, there appears to be one resounding sentiment, which is that Newhouse was the kind of boss who had the ability to spot great talent and then put his absolute faith in that person. Over his tenure he oversaw the hiring of legendary fashion editor Diana Vreeland, photographer Richard Avedon and current Editor-in-Chief of American Vogue, Anna Wintour.

“Si Newhouse was the most extraordinary leader,” said Wintour. “Wherever he led, we followed, unquestioningly, simply because he put the most incredible faith in us. Si never looked at data, or statistics, but went with his instincts, and expected us to do the same. He was quick to encourage us to take risks, and effusive in his praise when they paid off.”

A true patron of the arts, he supported Metropolitan Museum of Art, the Whitney Museum of American Art and the Museum of Modern Art, where he served as a member of the board for 27 years, along with having an extensive personal art collection. And it is this creative flair and enduring passion which leaves such an enormous hole in the publishing industry.

“Today, we lost a giant,” said Bob Sauerberg, president and chief executive officer of Condé Nast. “Si embodied creativity, curiosity and a commitment to excellence unlike any other, and he will forever be remembered as the man who built the most influential media empire in the world. We are honoured to work in this incredible business he created, and will strive to emulate his courage and wisdom.”