Although it’s sad that One Direction are still on their indefinite hiatus, Directioners can enjoy seeing each of the ex-band members flourish in their new chosen ‘directions’. Niall Horan has been dedicating his time to an interest that he’s always been open about, his golfing. It therefore seemed fitting that his first solo cover would be for this month’s edition of Today’s Golfer.

While Harry Styles is acting in the new movie Dunkirk, Liam Payne is loved-up with Cheryl Cole, and Louis Tomlinson is focusing on supporting his baby boy Freddie Reign, Niall Horan continues to pursue more involvement in professional golfing. 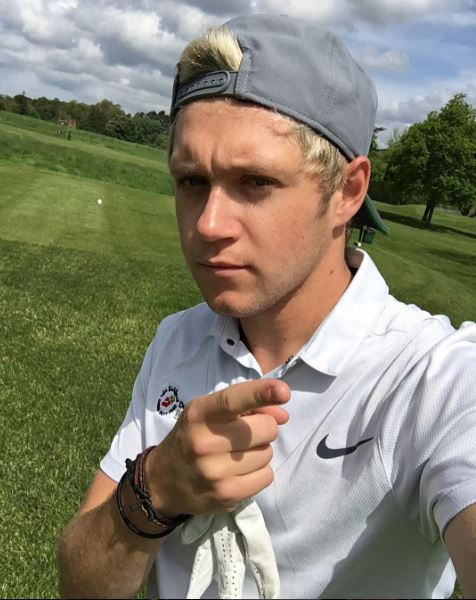 Niall poses on the cover of this month’s “Cool Issue” alongside the 2013 US Open winner Justin Rose for. The 22-year-old singer and the award winning professional golfer began a golf bromance earlier this year, when they surprised the national finalists of the Drive, Chip and Putt Championships with Justin Timberlake, in April.

The British boyband star also caddied for the Northern Irish golfer Rory Mcllory in the August 2015 Par-3 Contest. Tiger Woods was also playing at the Par-3 Contest for the first time in 11 years that year, and so Niall was lucky enough to tee off on one hole alongside the golfing legend. 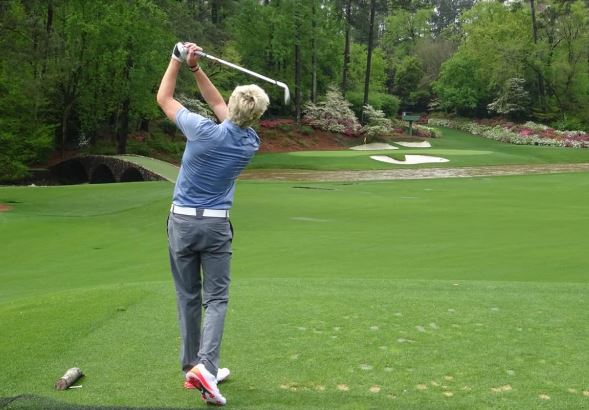 In order to relax during a One Direction tour, or while recording an album, Niall turned to golf.  “When I was on the road with One Direction it allowed me to escape the hotel for a few hours and relax”, he told Today’s Golfer, “Harry (Styles) and I used to play a fair bit and travelling so much has allowed me to play some amazing courses all over the world. It’s a great way to escape from everything for a few hours.”

Although the boys won’t be touring together again any time soon, Niall and Louis did reunite at Old Trafford last month to play a charity football match for Soccer Aid, so maybe the cover of Match of The Day or Four Four Two will be next for Niall. 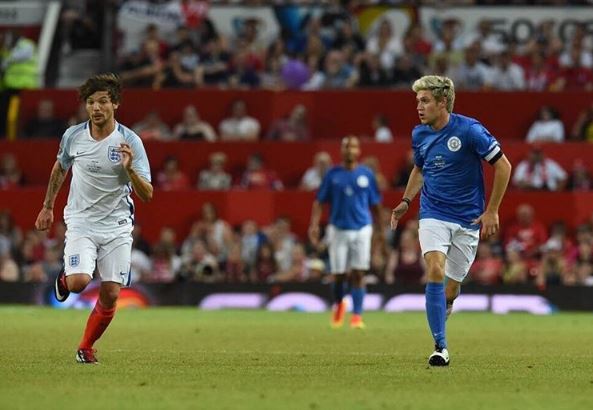 For Niall's full interview in Today's Golfer, and all the latest golfing news, grab yourself a subscription and save up to 29%.

Andy Murray Aims for First French Open Win
The Premier League is Back!
Woman Gets Shark Stuck To Her Arm