Eddie Jones’ England rugby team have been drawn against Argentina and France in what many are suggesting is the toughest group announced for the 2019 Rugby World Cup, due to take place in Tokyo from 20th September to 2nd November. 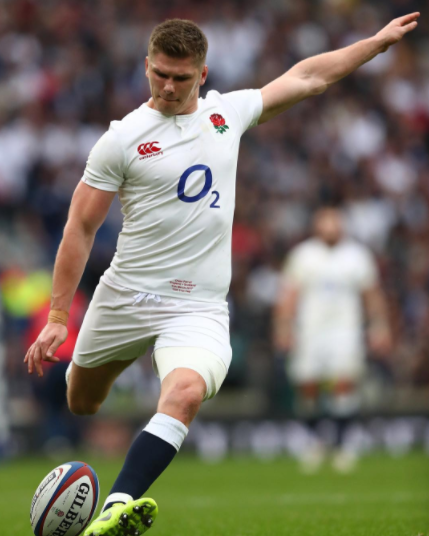 The 2003 World Cup winners haven’t had the easiest of times in recent years when it came to the biggest tournament in the sport. In 2015, they were the first ever host nation to exit the competition before the knockout stages, after they were dumped out of a “group of hell” which also included Australia and Wales. Incidentally, Wales will face Australia in a repeat of that tournament in 2019.

The full draw is as follows: 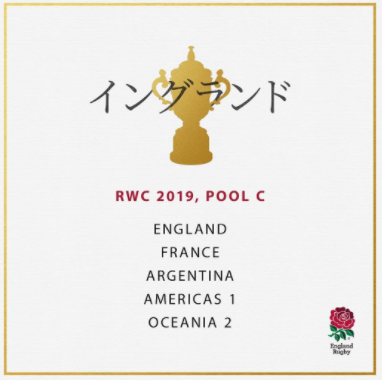 "It's massively exciting, a unique country and unique culture," said England head coach Eddie Jones, who led Japan at the last World Cup, about the 2019 host nation. He also added that England will use the two tests against Argentina in June to “practice a little bit”, and said France “have really improved over the past two years and are certainly a dangerous team.”

For the latest on the run up to the World Cup – and all the sport’s stories in the meantime – grab a subscription to Rugby World – and save up to 24% today.