As if the world hasn’t lost enough of its beloved celebrities, the world’s oldest panda Pan Pan died today aged 31…

He might not have sold millions of records, or starred in blockbuster movies, but many people will still be mourning the passing of the world’s oldest male panda, Pan Pan, after the 31-year-old animal died today. 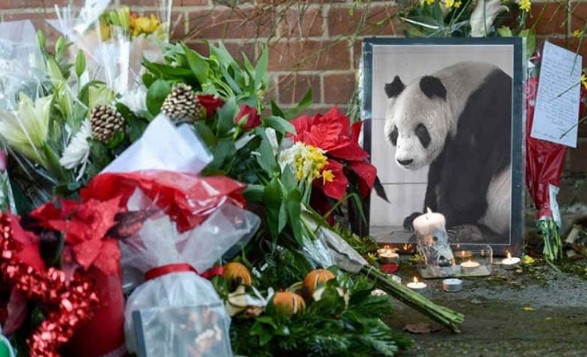 Pan Pan died at the Dujiangyan base of the China Conservation and Research Center for Giant Panda in Sichuan, who described the loss of the magnificent beast as “heart-wrenching.” Pan Pan’s significance in the world of panda conservation can hardly be understated – he has more than 130 descendants, making up over a quarter of the world’s entire captive-bred panda population, a feat for which the Centre termed him a “hero-father.”

Despite Pan Pan’s name being added to the litany of celebs who the world has lost this year, he did at least live long enough to see some good news for pandas across the globe. In September, the International Union for the Conservation of Nature announced that pandas’ status had been changed from “endangered” to “vulnerable” as numbers being too slowly increase – no doubt due to the legendary breeding efforts of wild pandas hoping to emulate Pan Pan’s sizeable brood.

If you love animals, grab a subscription to BBC Earth today – and save up to 31%.