Climate change is forcing Cornish cod to migrate north, but difficulties understanding their Scouse counterparts are harming the species’ chances of survival…

Scientists are currently researching whether the migration of Cornish cod up north is affecting the species’ chances of successfully breeding, as the fish may have ‘regional dialects’ that make them unable to communicate successfully.

Cod communicate via noises in their swim bladders, but the courting Cornish fish are having a difficult time understanding the Scouse sounds emitting from the northerner’s swim bladders. As can be expected, this makes chatting up a nice Northern fish-lass a bit difficult, and the future of the cod – and by extension, fish and chips – may be in danger. 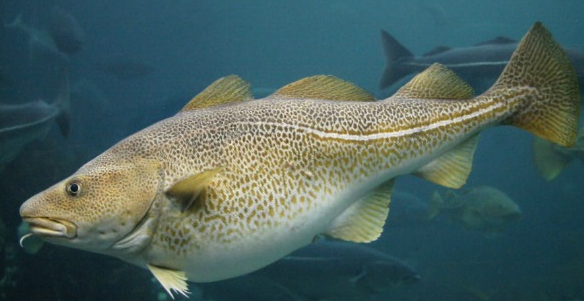 “Recordings of American cod are very different to those from their European cousins, so there is a precedent,” said Steve Simpson, the professor at the University of Essex who is leading the study. “This species is highly vocal with traditional breeding grounds established over hundreds or thousands of years, so the potential for regionalism is there.

There are also concerns that noise pollution from boats and other marine activities could be drowning out the 'gossip' cod need to establish territories, raise the alarm and mate.

For more info on the developments in fish conversation and other natural science research, grab a subscription to National Geographic magazine - now with up to 68% off.