For anyone who may not know much about Best of British magazine, can you explain to us what it’s about?

It’s a celebration of classic entertainment, heritage transport, sport, fashion, food and drink, the great British countryside and more. Our readers are very much at the heart of what we do and, in addition to a packed Postbag, we also print their memories in the Yesterday Remembered section. Other regular features include Treasures in the Attic, which takes a look at recently uncovered antiques and collectables; Postcard from…, which casts a spotlight on a British town or city to visit or stay in; and Window on the Past, a compilation of archive images and memories from The Francis Frith Collection. In essence, there is something for everyone in Best of British. It really is a trip down memory lane.

You often include real life stories/articles in your issues, is there a particular one that’s memorable or your favourite?
We had a story in the Yesterday Remembered section from a man who loaned his house to the Beatles during the filming of Help! Fifty-five years on, he continues to receive visits from Beatles fans from across the world. 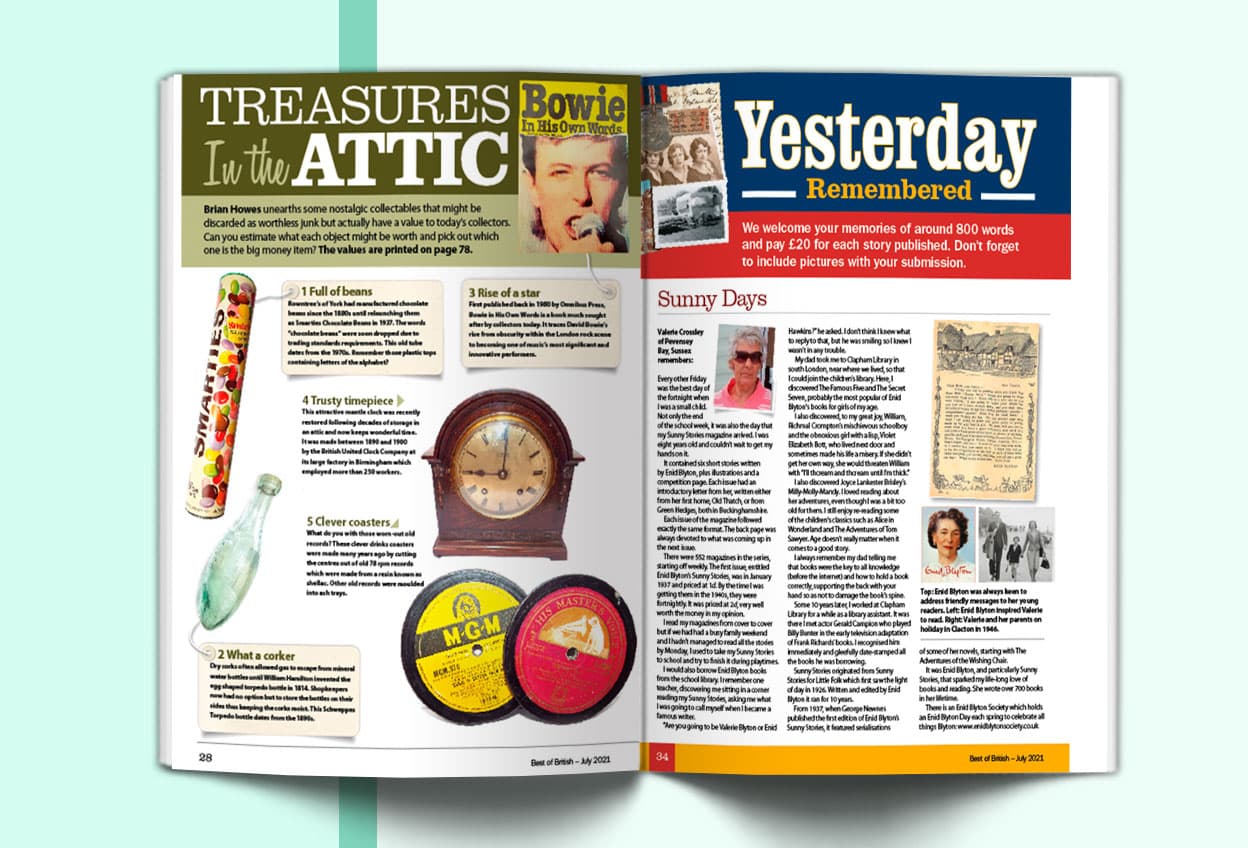 Will you need to have a passion for history to enjoy Best of British magazine?

You don’t have to have a passion for history, perhaps just an initial interest in one of our features but it gets pretty infectious after that. Many of our readers have been buying the magazine for at least seven years. We’re certainly keeping them entertained and it was heartening to learn in a recent survey that all of the respondents said that they would recommend Best of British to their friends.

What can readers expect from upcoming issues, why subscribe?

Over the next few months, we’ll be celebrating Sid James’ TV roles, school dinners, British “folk” horror, and engineering feats such as the Vickers Valiant jet bomber and the Advanced Passenger Train. We’ll also be running an interview with former Play School presenter Derek Griffiths. With a magazine packed with so much, a subscription to Best of British is always going to be good value. 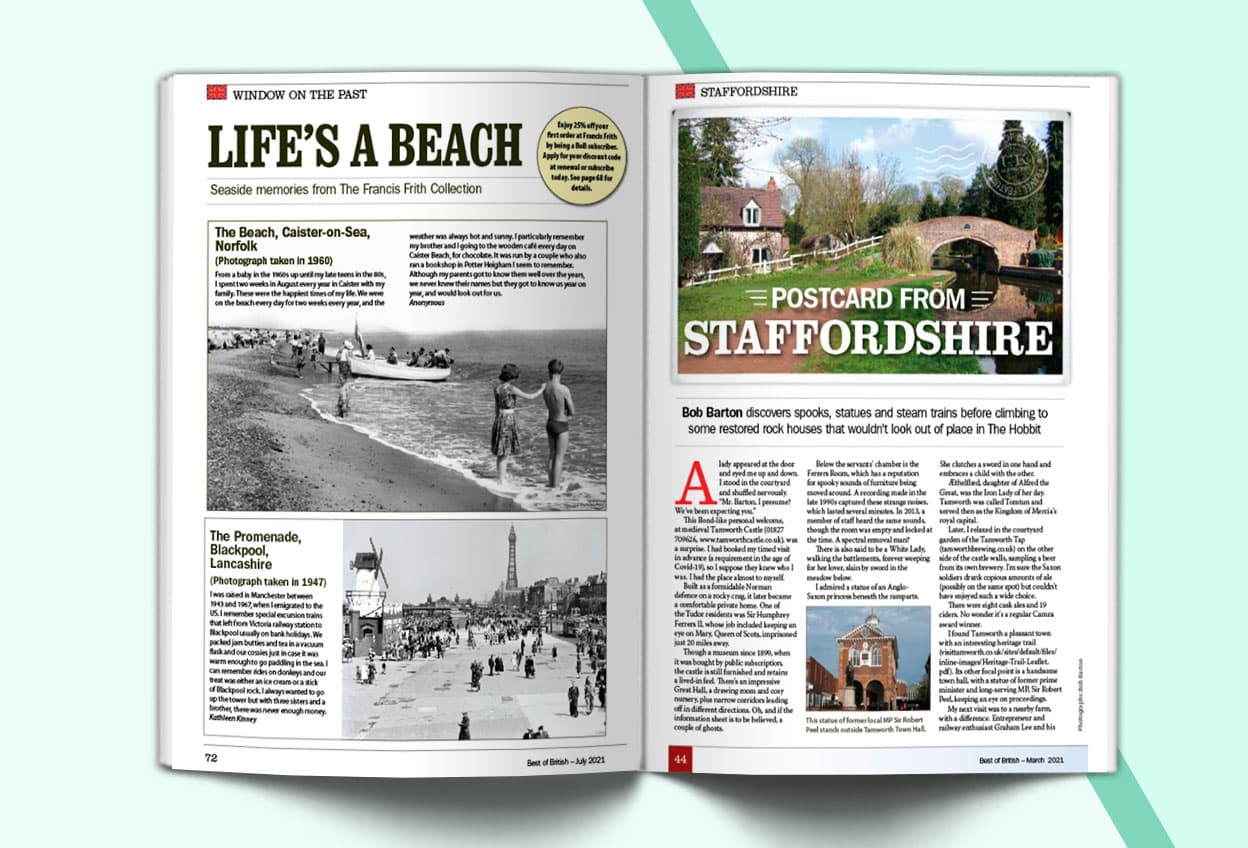 Subscribe to Best of British magazine today for £25.99 and never miss an issue!