Queen Bey Wants Us to Work Out In Style

Global megastar Beyonce sets her sights on a takeover of the fashion industry with her latest project: a clothing line for gym sessions called Ivy Park...

International superstar Beyonce has released a workout clothing line named Ivy Park. The former-Destiny's Child singer has delevoped a line of 'athleisure' wear that has been described as "a fusion of empowerment and enjoyment" - just like the 'Formation' singer herself. 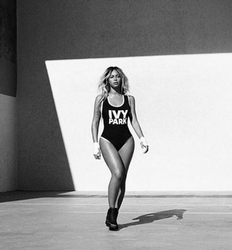 Queen Bey introduced Ivy Park to the world via a short video in which the megastar details her own fascination with fitness and fashion.

"I would wake up in the morning and my dad would come knocking on my door telling me it's time to go running," she says. "I remember wanting to stop, but I would push myself to keep going. It taught me discipline. And I would think about my dreams. I would think about the sacrifices my parents made for me." 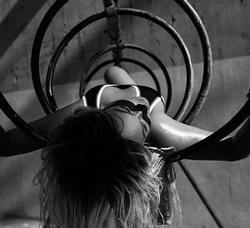 The collection numbers at two-hundred pieces, ranging from $30 to $200, and will be available to
purchase from Topshop, Nordstrom and Zalando in mid-April.

You can catch up with the latest in the world of fashion with a subscription to one of our fantastic range of fashion magazines, such as Glamour - now with 33% off.