With 14 Academy Award nominations – and wins at the Golden Globes and SAG Awards already in the bag – La La Land is sweeping through the film industry in a hail of jazz hands and acceptance speeches. But two actors who don’t seem to be joining in the revelry surrounding Damien Chazelle’s movie are Emma Watson and Miles Teller – apparently the original choices to lead the film.

Reports are circulating that it was Watson and Teller’s demanding nature that forced director Chazelle to drop them both in favour of Emma Stone and Ryan Gosling. Whilst Teller allegedly asked for $6 million rather than taking the $4 million he was offered, former Harry Potter-starlet Watson, who is set to star in the live-action remake of Disney’s Beauty and the Beast, reportedly “began making all these crazy demands, like rehearsals for the film must be done in London – for a film called ‘La La Land!’”

According to the source, Chazelle and co “jumped through hoops to make it work with her, but she just didn’t feel the film was right for her.” 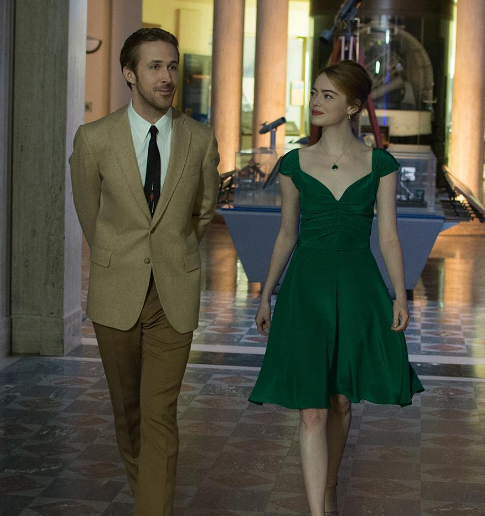 But with La La Land scooping a record number of nominations at this year’s Oscars, both Watson and Teller are now "freaking out and looking for someone else to blame” in the wake of missing out on the film of the moment.

For all the latest on the Oscars and the entire film industry, grab a subscription to Empire – and save up to 30% off.