Tom Hiddlestone Hints At Second Series of The Night Manager

Britain’s brightest were out in force last night at the TV BAFTA Awards, including Marvel star Tom Hiddleston who looked dashing in a navy tuxedo. Following the incredible success of spy drama The Night Manager, Hiddleston was quick defend the BBC who are facing funding cuts, saying “I am happy to defend the night anytime, especially on the BBC.” 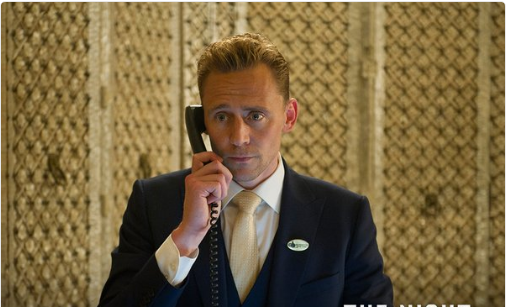 The show is based on the John Le Carre novel of the same name, but Hiddleston suggested a second series was not entirely impossible: “We set out to make an adaptation of John Le Carre’s novel and that’s what we did. So currently no more night to manage but you never know, it could be the day manager.


The thing is, John Le Carre’s work, when it’s been adapted onto film or television has always been adapted from his original novels. So if there were to be more Night Manager, it would be the first time there’s ever been anything that doesn't currently exist in literature if it’s come from him, so it would be very new.”


The series was aired too late in the year to qualify for this years British Academy Awards, the big winner of the evening though was another BBC hit Wolf Hall which was awarded Best Drama and Best Actor for Tom Rylance.