Mag of the Month: National Geographic


Why is National Geographic mag of the month?

National Geographic documents topical issues on the world we live in from nature and history to science and anthropology. In the July issue, National Geographic takes us into space to celebrate 50 years since Apollo 11 landed on the moon, on July 20th, 1969. When Neil Armstrong and Buzz Aldrin are the first to walk on the moon. 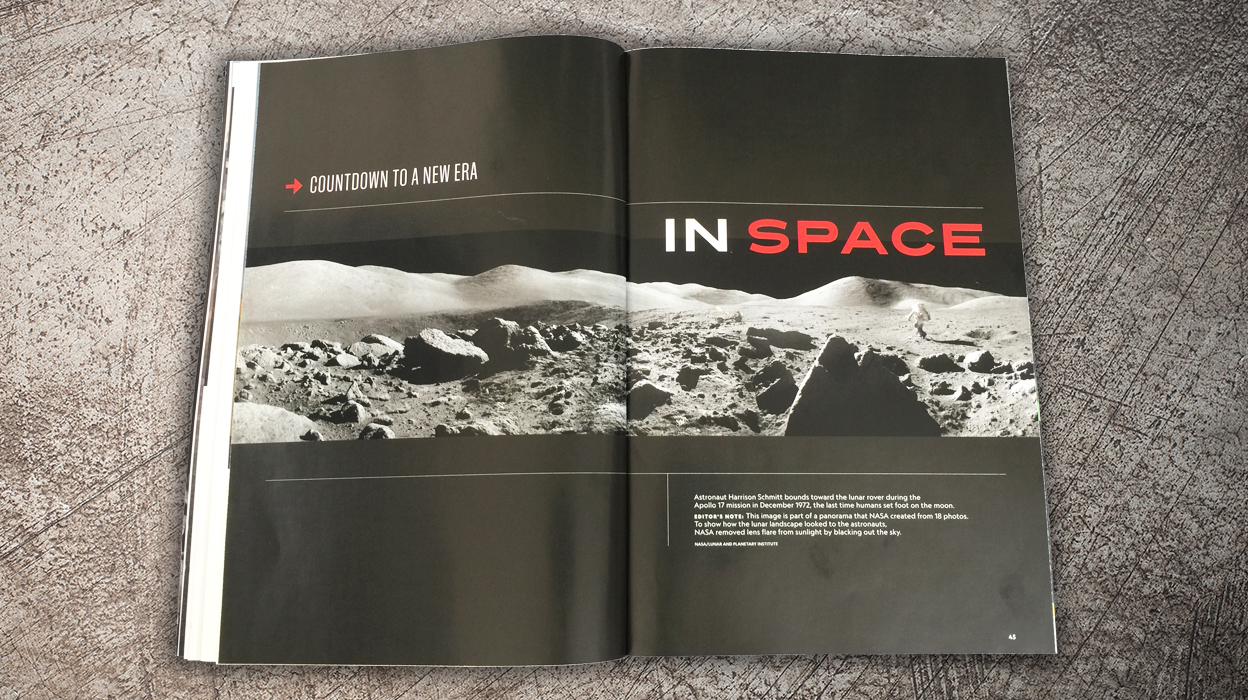 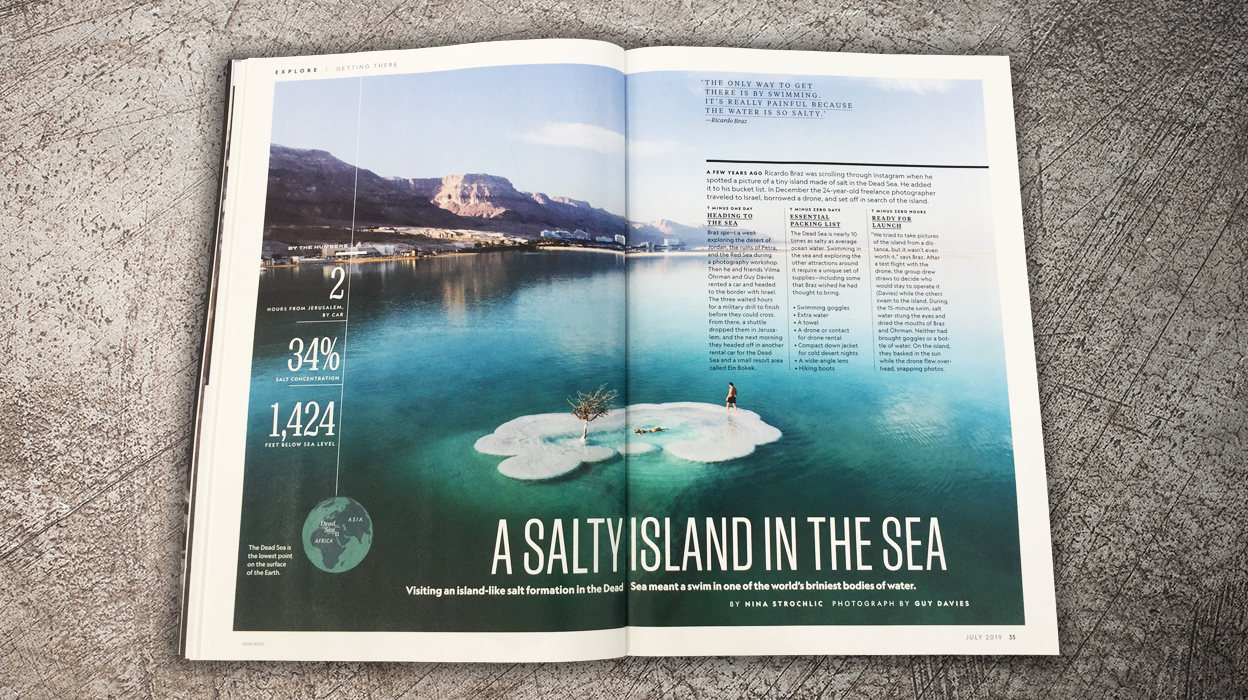 Inside the July issue:
The Moon and Beyond. A new era of space travel is here. Reads the cover title of the July issue of National Geographic, which counts down to a new era: 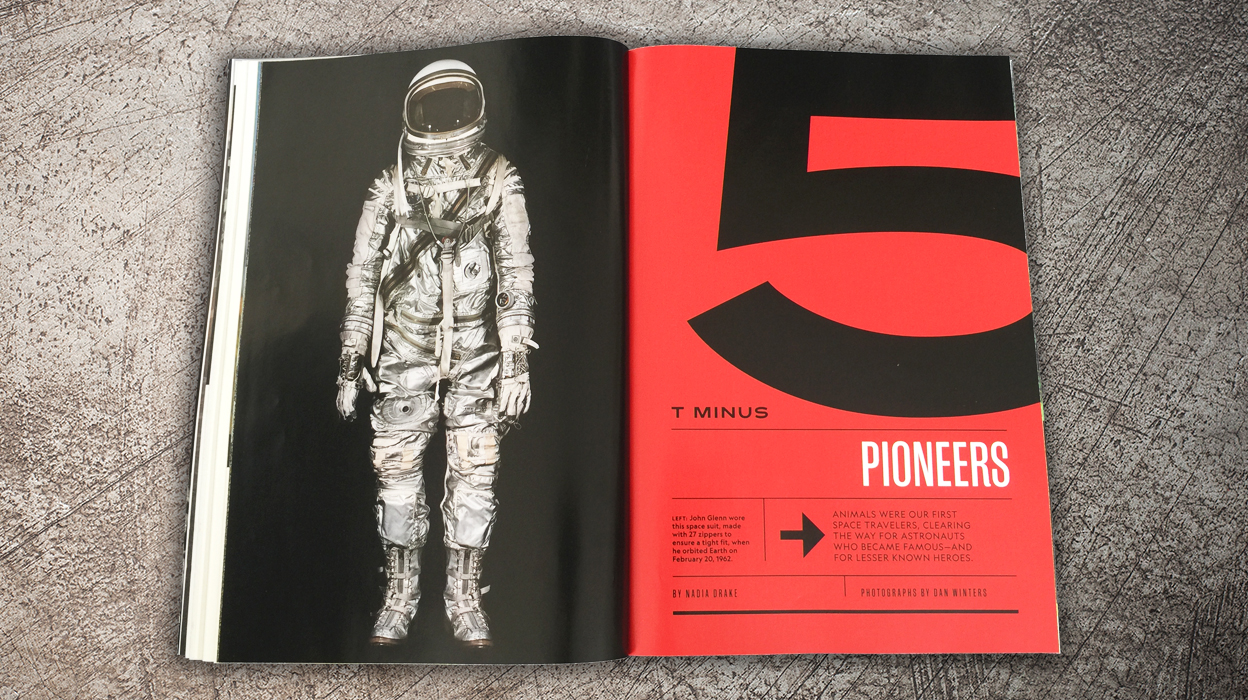 05: Pioneers. Early space flight wasn’t just the business of men or even humans. National Geographic informs us that fruit flies, monkeys, mice, dogs, rabbits and rats flew into space before mankind. In 1958 the Soviets sent Laika the stray dog to orbit Earth, then the USA launched Ham the chimpanzee into space, Ham survived and paved the way for Alan Shepard becoming the first American in space.

Women were also great pioneers in space travel, with Katherine Johnson calculating the details of the flight that would take John Glenn to orbit the Earth in 1962. 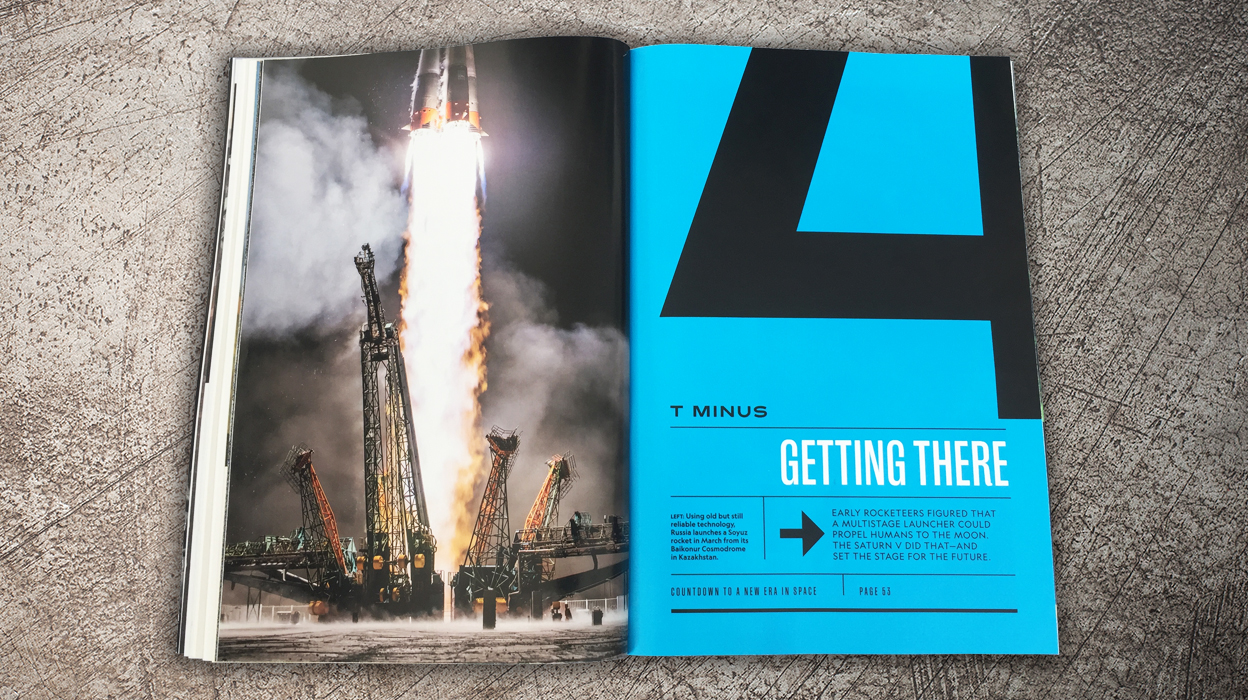 04: Getting there. Early rocketeers believed that to get a human to the moon was a journey of multiple stages. Saturn V rockets did just that and thrust Apollo crews into the stars, no rocket has yet propelled humans closer. 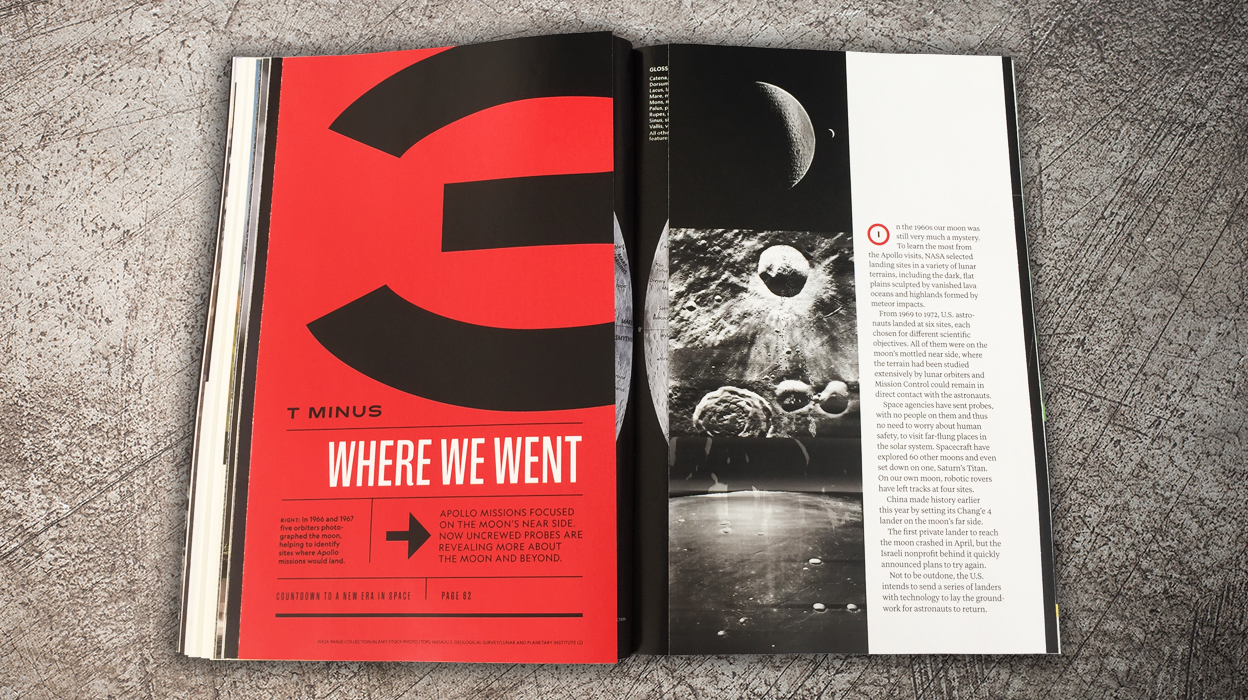 03: Where we went. Astronauts all landed on the side of the moon closest to Earth, as this has been studied extensively and allowed Mission Control to keep in contact with those on-board Apollo. The 1969 journey relied on a hand-painted map based on photographs from previous orbit missions. 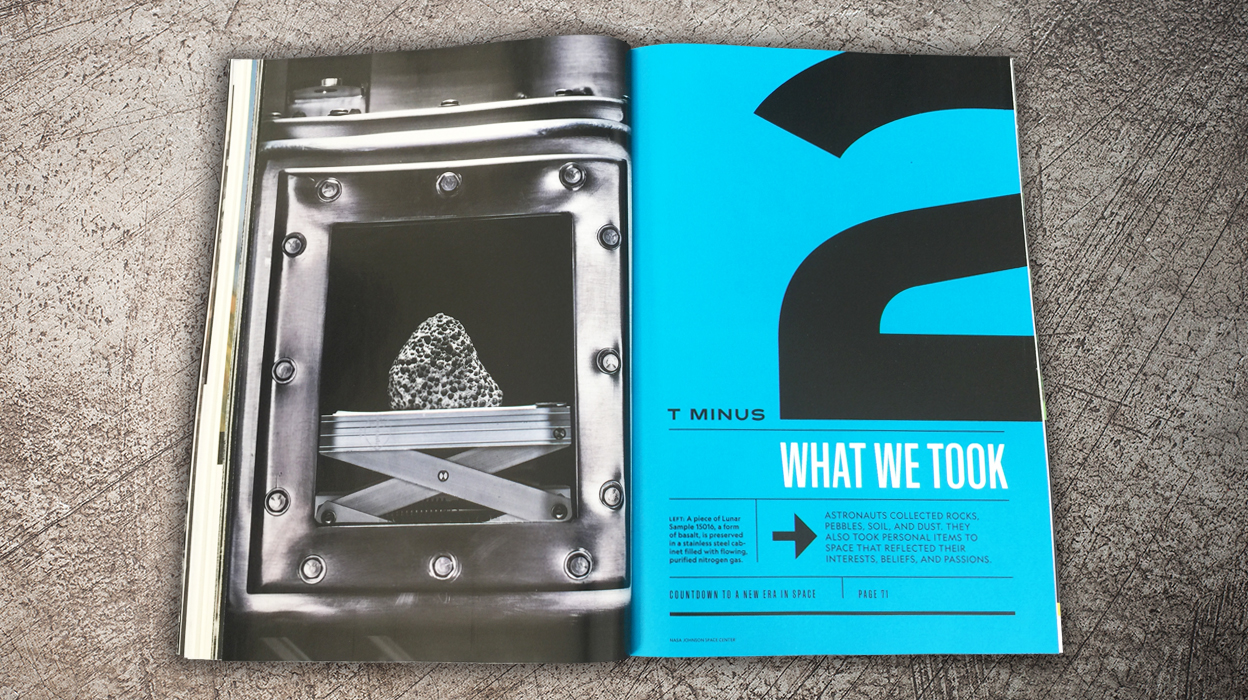 02: What we took. Astronauts have taken items to reflect their own hobbies, beliefs and passions. When Apollo 11 landed on the moon in July 1969 Buzz Aldrin took wine, bread and a chalice to celebrate communion. Other personal items over time have included a six-iron clubhead which Alan Shepard attached to a tool handle to hit two golf balls on the moon, a corned beef sandwich, and poignantly an aluminium figure to commemorate the lives of 14 fallen astronauts- placed on the moon by David Scott of Apollo 15. 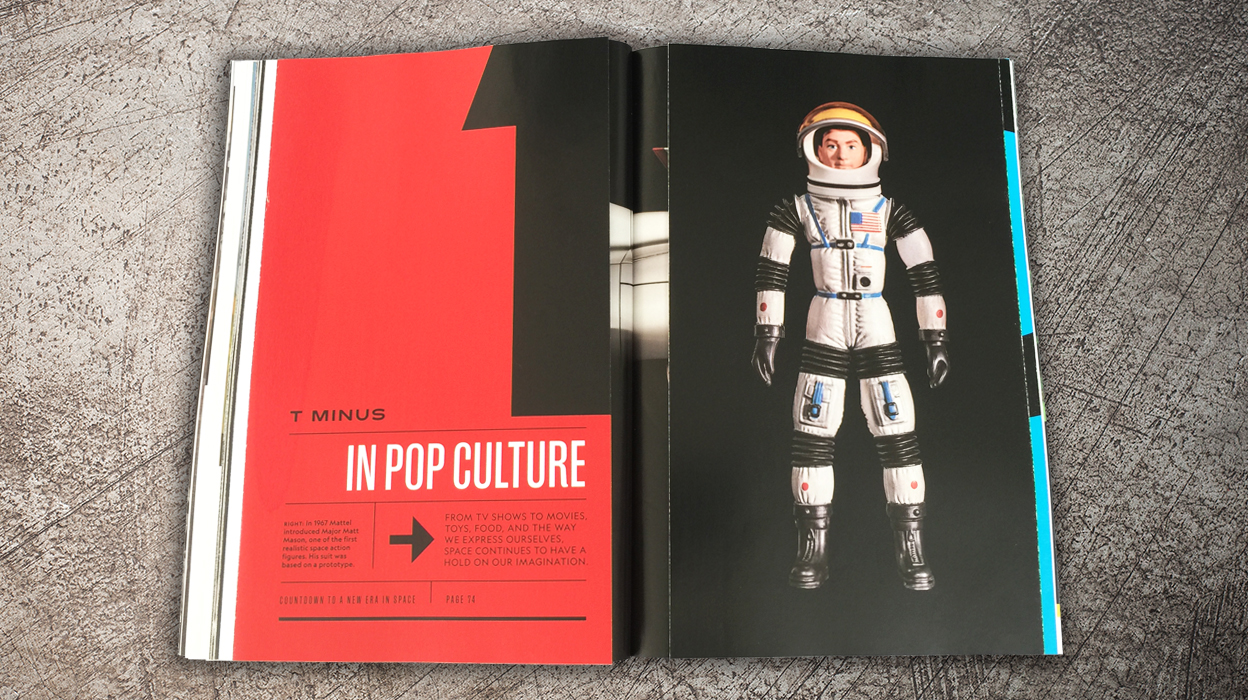 01: In Pop Culture. Space travel continues to everyday life in the form of TV shows such as Star Trek, music, the moonwalk, the sleek design of rockets inspiring the look of cars and trains. 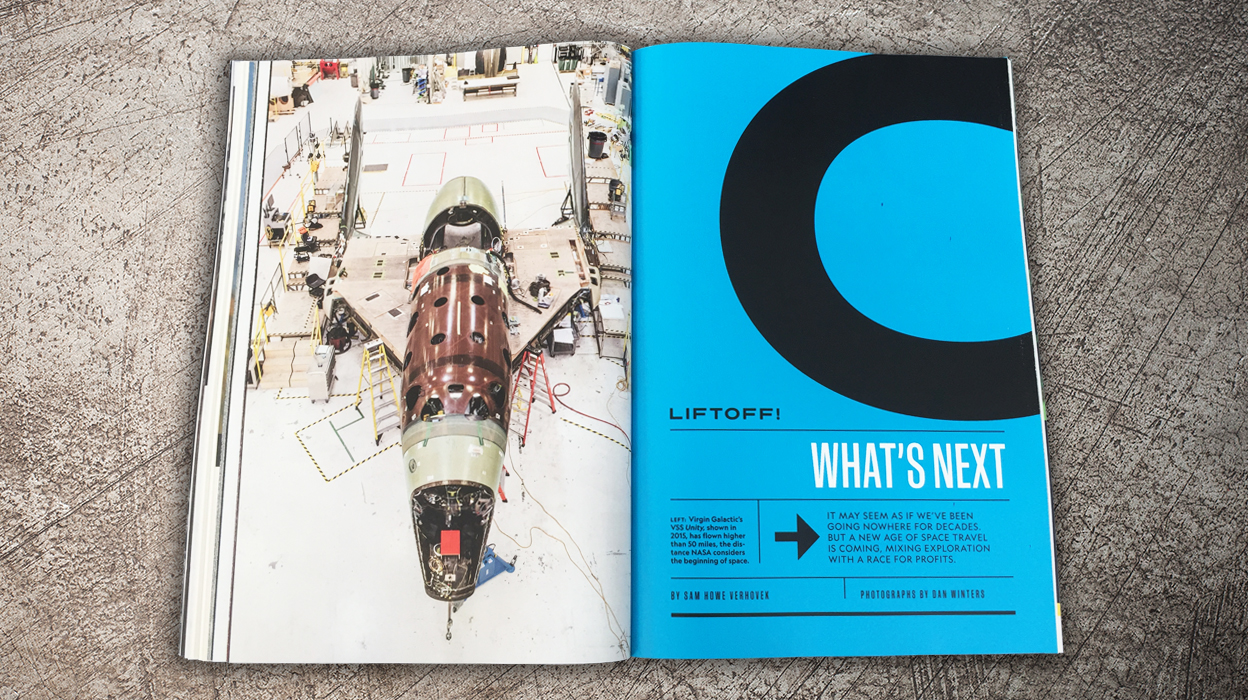 00: What’s next? National Geographic recognise that This achievement was really just the beginning. The beginning of a new era in humanity’s vision of it’s horizons, of the places we could explore and might even inhabit. This mirrors Neil Armstrong’s famous words "That’s one small step for a man; a giant leap for all of humankind.”

Fifty years on from the moon landing, 12 men, all Americans, have stepped on the moon, but not since 1972. However, further discovery of space has taken us humans further into understanding the moon and solar system, with an abundance of data and photographs.

Read National Geographic’s July issue with a 50 page feature on the moon landings and predictions for what’s next, out in shops now. There's a sneak peek above....

You can also subscribe to National Geographic for a wealth of knowledge and photojournalism right to your door, and save 54% too!