John Lewis has launched a range of gender neutral children’s clothes, becoming the first retailer in the UK to remove ‘boys’ and ‘girls’ labels. All clothing for children aged from 0 to 14 years now has unisex labels on, apart from school unifroms which are expected to change in the future. 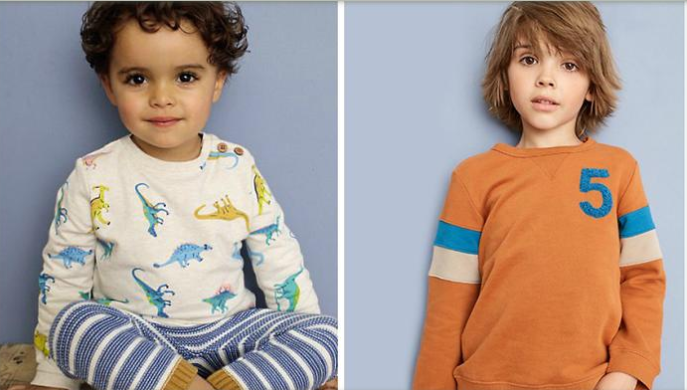 Head of childrenswear at John Lewis, Caroline Bettis, says: “We do not want to reinforce gender stereotypes within our John Lewis collections and instead want to provide greater choice and variety to our customers, so that the parent or child can choose what they would like to wear.”

It is believed that the store consulted Campaign group Let Clothes Be Clothes while developing the line, which includes striped blue and white trousers, jumpers with dinosaurs on, and floral print onesies.

Online responses to the decision have been mixed, with some shoppers expressing delight, while others are accusing John Lewis of taking political correctness too far. Is this the future or children’s clothing? Time will tell.