Kate Moss To Launch Her Own Model Agency

The iconic supermodel is to don her business hat as she launches her own model agency, but her would-be talent is not who you’d expect…

"I don't really want pretty people... I want to create stars," declared fashion superstar Kate Moss to The Business of Fashion in an exclusive interview. "I want to focus more on managing people's careers than just [running] a model agency... I want people that want to sing and dance and act."

After almost thirty years in the industry, there is no one better qualified than Miss Moss, who left model agency Storm earlier this year, to guide starry-eyed, young hopefuls through the many highs and lows of the treacherous fashion world. Scouted at the age of 14, Moss has appeared on the cover of Vogue more times than any model, and in spite of her high-profile romances and occasional scandals, the 42-year-old actually maintains a fairly low profile, rarely giving interviews. 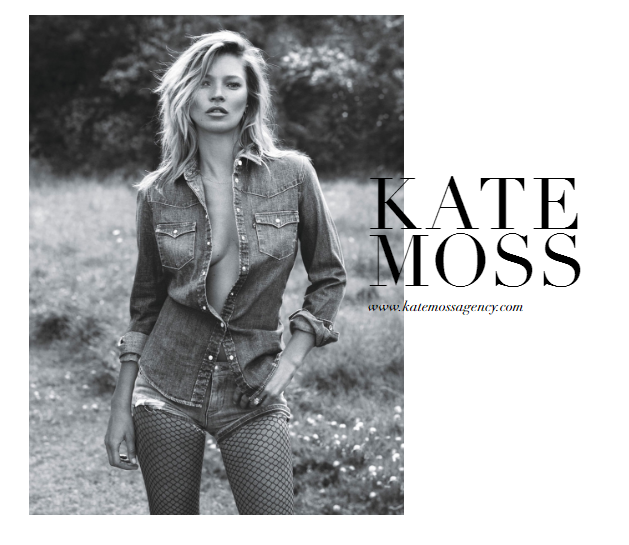 The announcement appears to be the beginning of an exciting new chapter for Britain’s most stylish national treasure, with the Kate Moss Agency website launching on Monday the 19th of September, along with a new Instagram account, which has gained 274,000 followers in a day.


For a different look at fashion, subscribe to Fashion Forward Trend Magazine