The Economist... What Subscribers Can Expect

Plenty of media outlets deliver the what and where of world events. The Economist gives you the why.

Covering international politics, business, science, technology, economic indicators and the arts, a subscription to The Economist provides you with full access to a unique and indispensable resource.

The Economist brings its readers a unique and independent perspective, covering every major development you need to know about – as well as many things you never realised you needed to know. Each week, The Economist spans everything from national and world news, politics, business and finance, science, technology and the arts.

Intreagued? Here are some snippets of what you can expect from The Economist...! 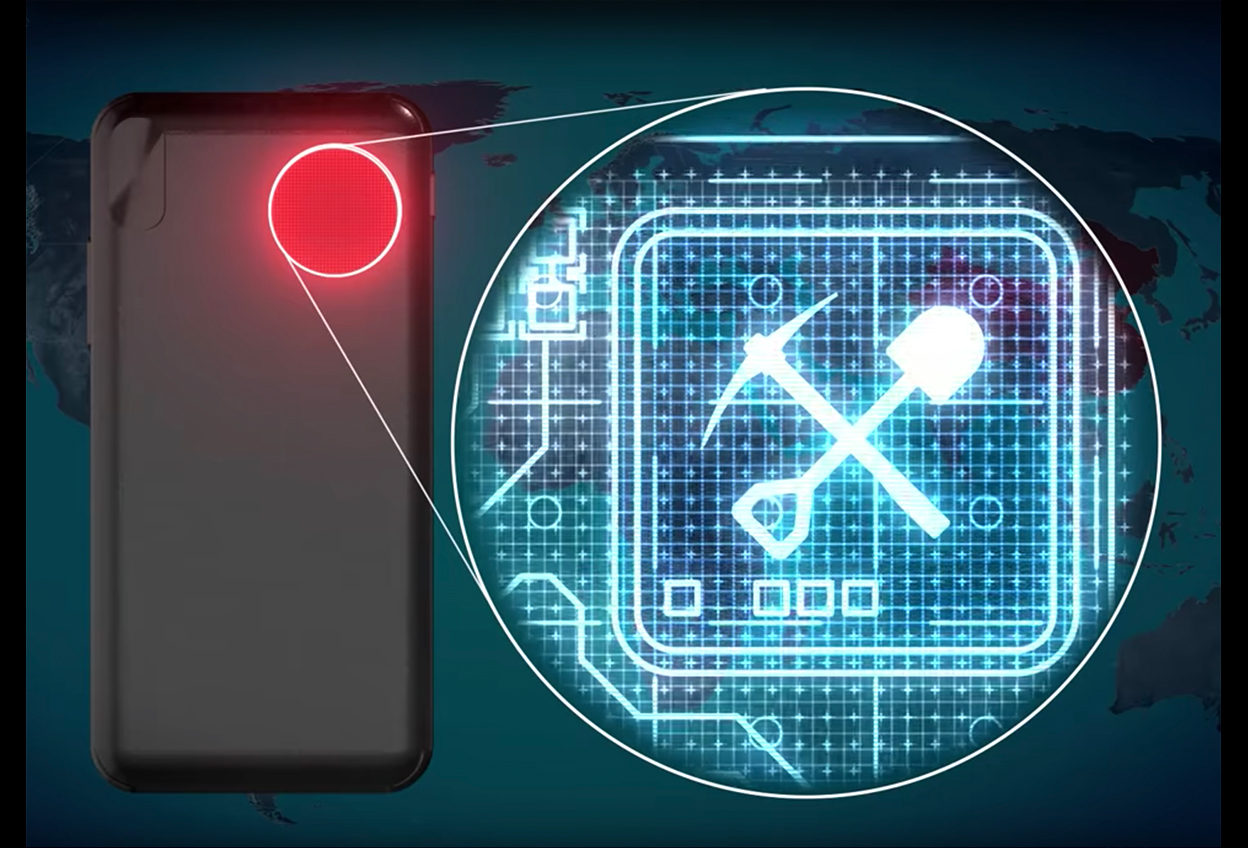 Databite: where does your phone come from?
Smartphones connect nearly every element on the planet. Of the 118 elements on the periodic table, 75 can be found inside a smartphone. Gold for electrical wiring, Indium for touchscreens, Lithium in batteries. The Economist will inform you which countries these elements are sourced from, and how smartphone makers are ensuring the sourcing is ethical. 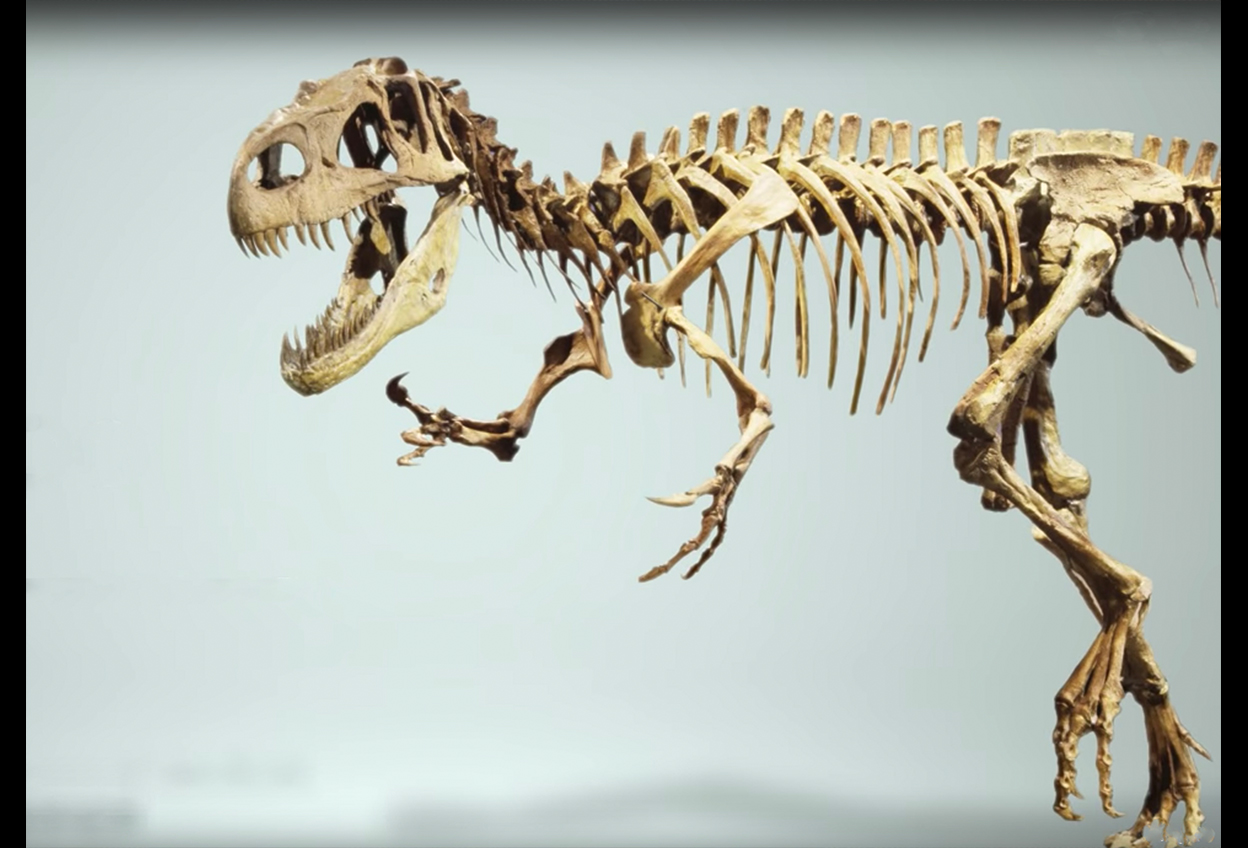 Language: why do languages die?
There are more than 7,000 languages spoken in the world today but every fortnight one of the world's languages disappears forever. Kayupulau from Indonesia and Kuruaya from Brazil are just some examples of languages facing extinction, from not being passed on through generations, leaving the language to die with the last remaining speaker. Only 1 language has come back from the dead, Hebrew!

Need To Know: Are universities worth it?
Around half of school leavers in the rich world have degrees and the share is rising in poorer countries. But does this lead to better opportunities? In 1970 16% of registered nurses in America had bachelor degrees, by 2015 that number had grown to 60% but the rise in the number of degrees has not led to higher pay for everyone.


Go beyond the headlines and subscribe to The Economist from just £1 per issue. Plus, for a limited time you will receive The Economist Style Guide free!