The eldest Kardashian sibling is reportedly having her fourth baby with on and off again partner Scott 'The Lord' Disick. They already have three children together: Mason, Penelope and Reign. 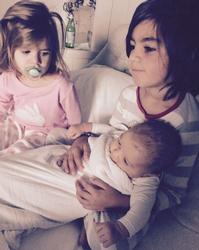 Kourtney finally ended her nine year relationship with party-loving Scott in the season 10 finale of Keeping Up with the Kardashians. Scott’s battle with alcohol, as well as his irresponsible behaviour had finally got too much for Kourtney, who felt like she was raising their three children by herself.

Since their break up, Kourtney has tried to keep the family unit together for her children. Scott also went to rehab, and has been trying to win Kourtney back with his efforts to stay sober. 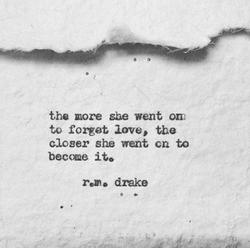 Fans began to wonder whether Kourtney and Scott have reunited after she posted a cryptic message on Instagram, quoted from the writer R.M. Drake: "The more she went on to forget love, the closer she went on to become it." On the same day, she also tweeted about having “deep talks” with her sister Khloe...

According to an insider quoted by the US Magazine in Touch: "Kourtney has always wanted four kids, but has been adamant about not wanting multiple baby daddies.”

The reality TV star doesn’t look obviously pregnant, but she may only be about 4 weeks along. On a recent holiday the Kardashian opted for a black swimsuit and mirrored sunglasses rather than one of her signature bikinis… So perhaps she is trying to hide her growing baby bump!


Kourtney's fellow mums-to-be can grab a subscription to Mother & Baby with 11% off the cover price.