It’s not often that double F1 World Champion Fernando Alonso is called a ‘rookie’ on the track, but his recent endeavour to attempt the prestigious Triple Crown of motorsport has led the Spanish speed-demon to go back to basics.

The Triple Crown is an unofficial title consisting of a victory at the Monaco Grand Prix, the 24 Hours of Le Mans, and the Indianapolis 500. Currently the only man to have secured the title so far is legendary British driver Graham Hill who followed his 5 victories at the Monaco circuit with a Le Mans win in 1966 and the Indy 500 in 1972. 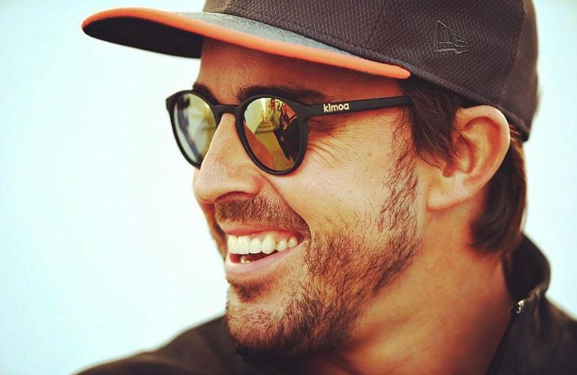 Now Fernando Alonso has set his sights on emulating Hill, and will be missing this month’s Monaco Grand Prix to take to the Indy 500 circuit. His replacement behind the F1 wheel will be Brit Jenson Button.

All drivers who race at Indianapolis for the first time are required to complete an initiation test, no matter what their calibre or experience. To pass, Alonso had to complete three phases of running - 10 laps each at an average of 205-210mph; followed by 15 at 210-215mph; and 15 at 215-220mph. He completed the requirements in just 50 laps.

"So far it is a good experience but now starts the real thing," Alonso said. "It has been a very helpful day in terms of knowing all this different world and getting up to speed a little bit. There's still a long way to go but I am happy with this first step."

The Indy 500 will take place on 28 May – to catch up with all the latest developments in the motoring world, grab a subscription to Motorsport, and save up to 27% off today.