Just in time for Christmas, the former One Directioner is releasing his first book, published by Penguin Random House

He’s been part of the world’s biggest boy band, launched a successful solo career, courted controversy and is currently dating one of the hottest supermodels on the planet, so no doubt Zayn had plenty of juicy material to work with when creating his new book, set for release on 1st November. 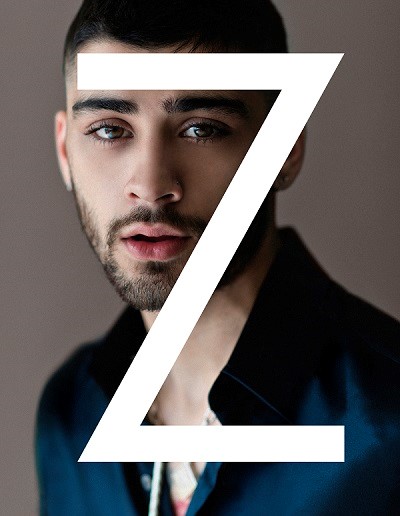 Heading straight to the top of teenage girl’s Christmas wish lists, the book – snappily titled ‘Zayn’ -  is described as ‘a photographic journey of his life’ containing ‘a collection of thoughts, inspirations, personal stories, notes and drawings, and never-before-seen personal photographs.’

Describing his motivations behind penning the book, Zayn said: "I'm going to show you as much as I can so that you can judge me on my own terms, not on what the press or anyone else says."