Paris Lees is included in a feature celebrating 100 years since women have had the right to vote in the UK.

Vogue’s new editor Edward Enninful has done it again, marking another first for the fashion bible as he continues to usher in a new era of diversity and progressive fashion.

Under the headline: Meet The New Suffragettes, writer, presenter and campaigner Paris Lees stars alongside fellow influential females in the demure portrait by photographer Julia Hetta. 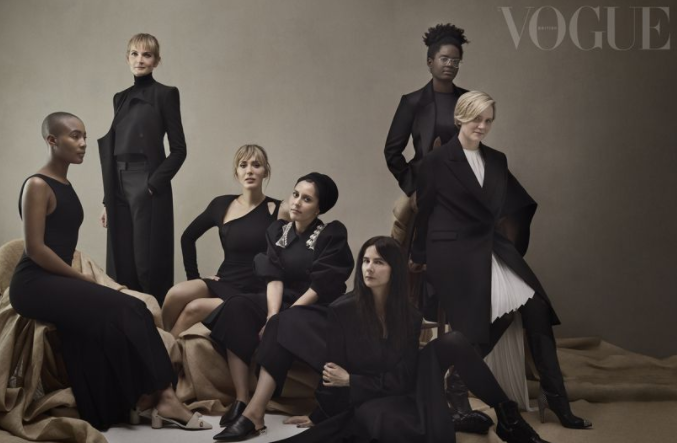 Paris was understandably excited about her involvement in the feature, posting on Twitter: “Look how far we've come. It's insane that I could be in Vogue. A trans kid from a council estate. People at school told me I'd never be a girl, would never be pretty enough, would never be accepted WELL HERE I AM BEING CELEBRATED AS A WOMAN - IN VOGUE.”

Subscribe to Vogue today and save up to 38% off.

Gift Guide: Fashionista
Is this the Worst Tattoo on the Web?
Madonna Lands Harper’s Bazaar US 150th Anniversary Cover