Peter Capaldi To Step Down As The Doctor

During an interview with BBC Radio 2, Peter Capaldi revealed that he would be leaving the prestigious post of the broadcasting company’s resident Dr Who at the end of this season – a decision that coincides with the departure of veteran showrunner Stephen Moffatt. 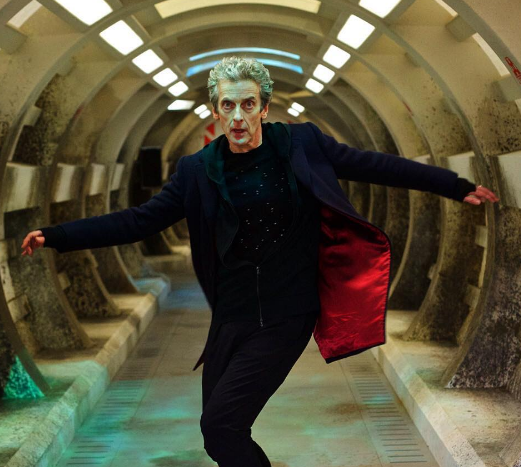 Describing the experience of playing the Doctor as “cosmic,” the Glasgow-born star – who found fame as the foul-mouthed spin doctor Malcolm Tucker in political comedy The Thick of It – gave thanks to the “brilliant crew and creative team working for the best broadcaster on the planet, to the viewers and fans whose endless creativity, generosity and inclusiveness points to a brighter future ahead.”

Despite reassuring fans that he is still currently the Doctor, the announcement set tongues a-wagging on social media as to the potential identity of the 13th Doctor. Early chatter has implicated Ben Whishaw, Gillian Anderson and Richard Ayoade in the running.

If you want to know the latest developments in the search for the next Doctor, grab a subscription to the Radio Times – and save up to 39%.