Did Hollywood leading lady Margot Robbie just get married in a secret ceremony?

With a host of Hollywood films already under her belt, Margot Robbie is fast becoming hot property in Tinseltown since her stunning debut in Scorcese’s Wolf of Wall Street. Now it appears the 26-year-old beauty has tied the knot with long-time boyfriend Tom Ackerley in a secret ceremony in Byron Bay. 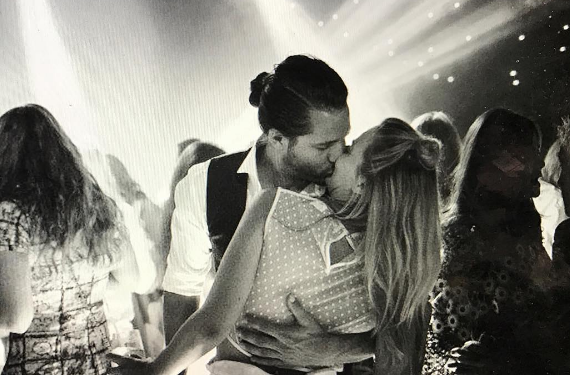 The Suicide Squad star appeared to confirm the nuptials with a cheeky post of a diamond ring to her Instagram page – sending fans into a frenzy as to whether her earlier posts had in fact been clandestine snaps from an under-wraps hen party.

News.com.au are reporting that around 50 guests were invited to a luxury property in Coorabell in Robbie’s native Australia, where the bride wore a strapless white gown and the happy couple exchanged vows under a white tepee-style tent. To maintain the air of social media secrecy, guests reportedly had their phones taken from then to avoid any furtive sharing of the event.

If you're looking to follow Magot into marriage in the New Year - grab a subscription to Perfect Wedding, and save up to 33% off.