From Donald Trump and Pope Francis, to Riz Ahmed and RuPaul, TIME have revealed their list of 100 most influential people for 2017… 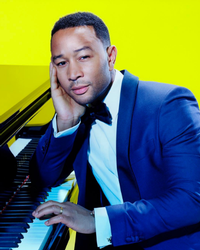 TIME’s coveted list of the 100 Most Influential People in 2017 has been released, with the great and the good (and sometimes the opposite) of the world’s celebrities and leaders – categorised by five sections: Pioneers, Artists, Leaders, Titans and Icons.

Donald and Ivanka Trump both feature – though the current POTUS has a long way to go before he overtakes his predecessor Barack Obama, who hold the records of most appearances with a whopping 11. Other national leaders on the list include our very own Theresa May, China’s Xi Jinping and North Korea’s Kim Jung Un. 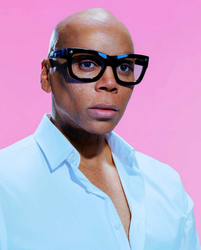 A host of Hollywood stars appear as Artists, from Ryan Reynolds and Emma Stone, to Margot Robbie and Sarah Paulson. There’s a plethora of musicians in there too, with Brit songster Ed Sheeran grabbing a spot amongst transatlantic hit makers such as Alicia Keys, John Legend and Demi Lovato.

You can find the complete hundred-strong list here, or grab a subscription to TIME – and save up to 74% off today.