The rumours have been flying around for months, but the final line-up for I’m a Celebrity Get Me Out of Here has reportedly been confirmed by The Sun, and fans can expect quite a rumble in the jungle! Among the stars expected to be gobbling down live spiders and frolicking in the infamous waterfall are former Countdown presenter Carol Vorderman, ex-Strictly Come Dancing star Ola Jordan and EastEnders actor Larry Lamb. 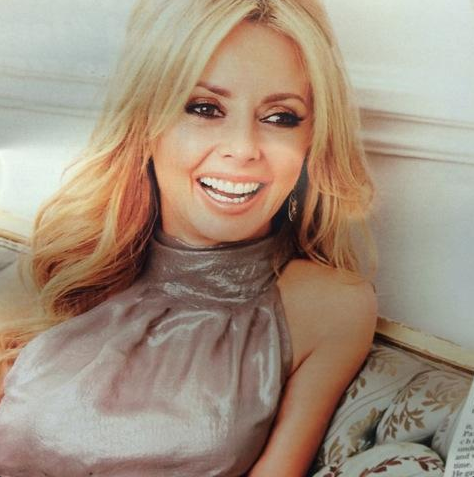 Finally, radio presenter Danny Baker will also join the fray as reportedly the "most expensive campmate ever”, having signed a “six-figure deal” just weeks after beating cancer 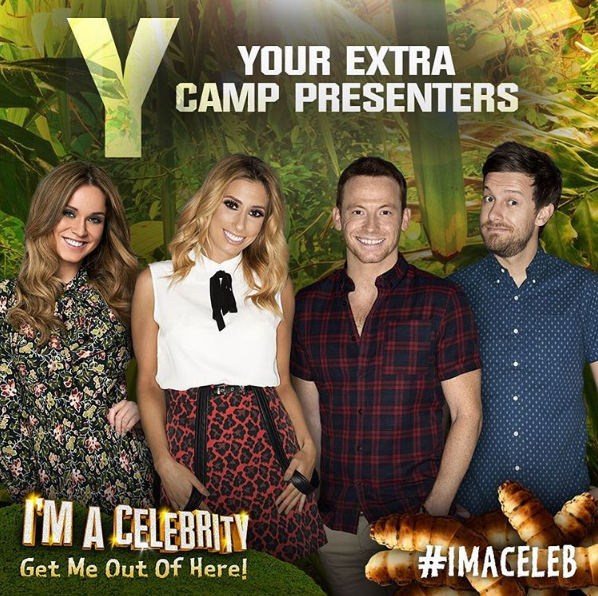