The 2016 BAFTA nominations prove that the wealth of talent in the British Isles is as rich as ever... 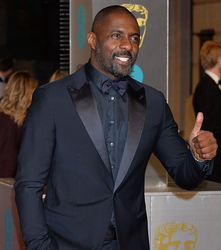 The 2016 BAFTA nominations are out, with the best in British telly set to be honoured at the awards ceremony on May 8th. Mark Rylance, who pulled off a surprise Oscar win earlier this year, has been nominated for Best Actor alongside some of the greatest home-grown talent, such as Luther’s Idris Elba, Ben Whishaw and This is England stalwart, Stephen Graham.

In the female category, Sheridan Smith has been nominated for her moving portrayal of a lady with cancer in The C Word, whilst Clare Foy also gets the nod for her involvement in BBC’s Wolf Hall, which picked up four nominations overall. Also included is cult favourite Peep Show, which ended last year after a popular run of nine seasons. 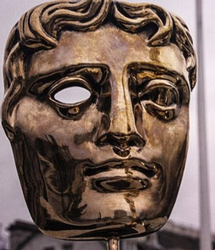 Another BAFTA first is the appearance of acting legend Sir Ian Mckellen on the ballot sheet, as part of the Supporting Actor nomination. The X-Men and Lord of the Rings star has been nominated for his role in The Dresser, and will add a dash of bona fide star status amongst the host of BAFTA newcomers hoping to grab an award.

For more information, check out OK! Magazine’s behind-the-scenes guide to all the action, now with up to 52% off.